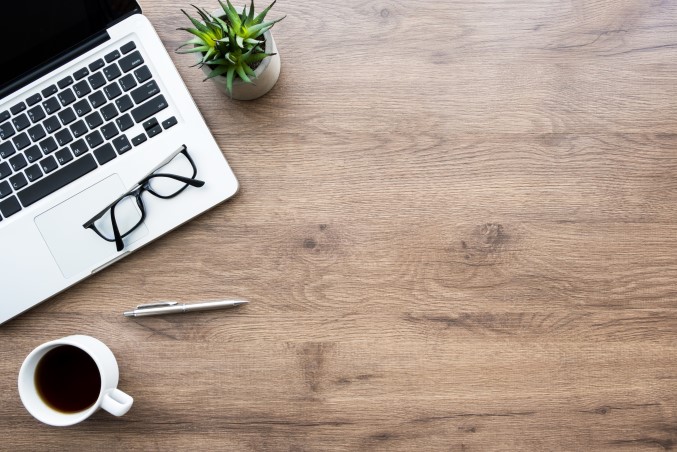 Well, here we are entering into a new financial year already. The team have been hard at work completing a few projects from last year, as well as the final phases of testing on our new member portal! It all looks so elegant and simple, it’s hard to see the huge amounts of effort that have gone into the layout, neat new calculators and extra functionality! That’s the secret of good design, really, isn’t it. We’re also just about to announce our new switch vendor to take our core to the next level: once again, all the hard work the team have put into avidly testing and configuring (not to mention deliberately misconfiguring) will yield us a significant extra capacity. Fingers crossed the supply chains will deliver before we do actually hit some ceilings.

One surprise I did get this month, and not a pleasant one, was the announcement of new obligations for cyber security reporting. While we knew they were in the pipeline, we had expected a bit more discussion and even negotiation before they came into effect. Indeed, the message that these obligations were not coming into immediate effect was repeated by the Department of Home Affairs in their briefing to affected industries held on 30 June 2022. A week later, the Minister declared a new licence condition for carriers and carriage service providers to establish a mandatory reporting regime for cyber security incidents, with the federal government using provisions in the Telecommunications Act to bring the industry into line with other critical infrastructure sectors. Just when we thought there was a new Sheriff in town… Thankfully our team is on the ball, and you’ll see new guides on our web site to explain what you need to do. 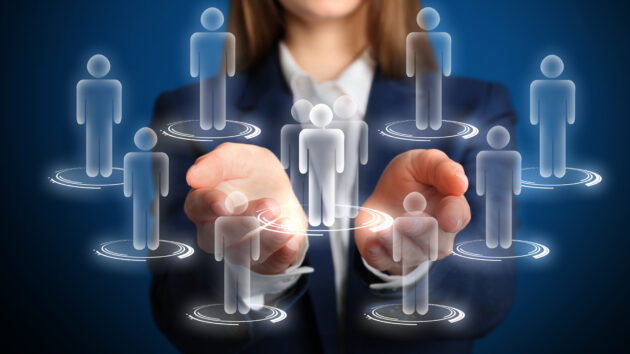 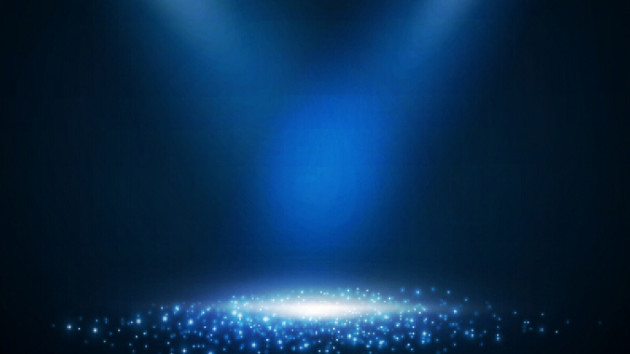