It was July 1995. Less than three per cent of Australians were accessing the Internet, indicating that few anticipated its eventual, even colossal potential. People and businesses were resisting this budding industry, and the use of email and webpages were the exception rather than the rule. Despite the minute up-take, State and Federal Governments were proposing heavy-handed regulation, similar to CB radio or print publications, which would inevitably crush its potential. Something had to be done.

A group of pioneers made up of the first dial-up Internet service providers, tech journalists, university enthusiasts, new information technology businesses, and many early-adopter users rallied together and decided they needed to meet. Plans started forming, emails started flowing, and the vanguard of the Internet in Western Australia prepared for what would be the inception of an enduring association.

The day of the meeting arrived, Saturday, July 22, 1995. Over 50, some say 70, attendees arrived at DIALix – one of the largest Internet Service Providers (ISP) at the time – all motivated to promote Internet take-up and resist the impending Government regulations. Some knew each other, some knew of each other, but they all shared a collective vision that brought them together.

The meeting room was buzzing and the atmosphere thick with a sense of community, not only unified by impending hardship but by a shared secret – that one way or another – they had all found themselves at the forefront of a new industry with unlimited potential.

As the meeting began, David Kitson – a journalist for Perth Sunday Times and administrator for Black Ice Technologies – began to speak, convening and conducting the meeting. As the different ISPs explained their issues with telecommunications access, it became clear that unprecedented regulation was not the only threat. The monopoly status of much of the infrastructure was a significant barrier to emerging players too. The meeting continued, and the sense of community and urgency in the room continued to build as it became more apparent that this was a battle they could not fight alone, but a war to be fought as an army.

The meeting ended abruptly; the vanguard of WA was in complete agreement that they needed the authority of a duly incorporated association as soon as practical. The Western Australian Internet Association (WAIA), a constant advocate for better Internet policy, was formed.

Filled with anticipation and driven by the need for immediate action, the interim committee set to work and set in motion an association that would endure over time, committed to its members, advocating for equality, and going on to build the largest carrier-neutral, not-for-profit Internet exchange platform in Australia. 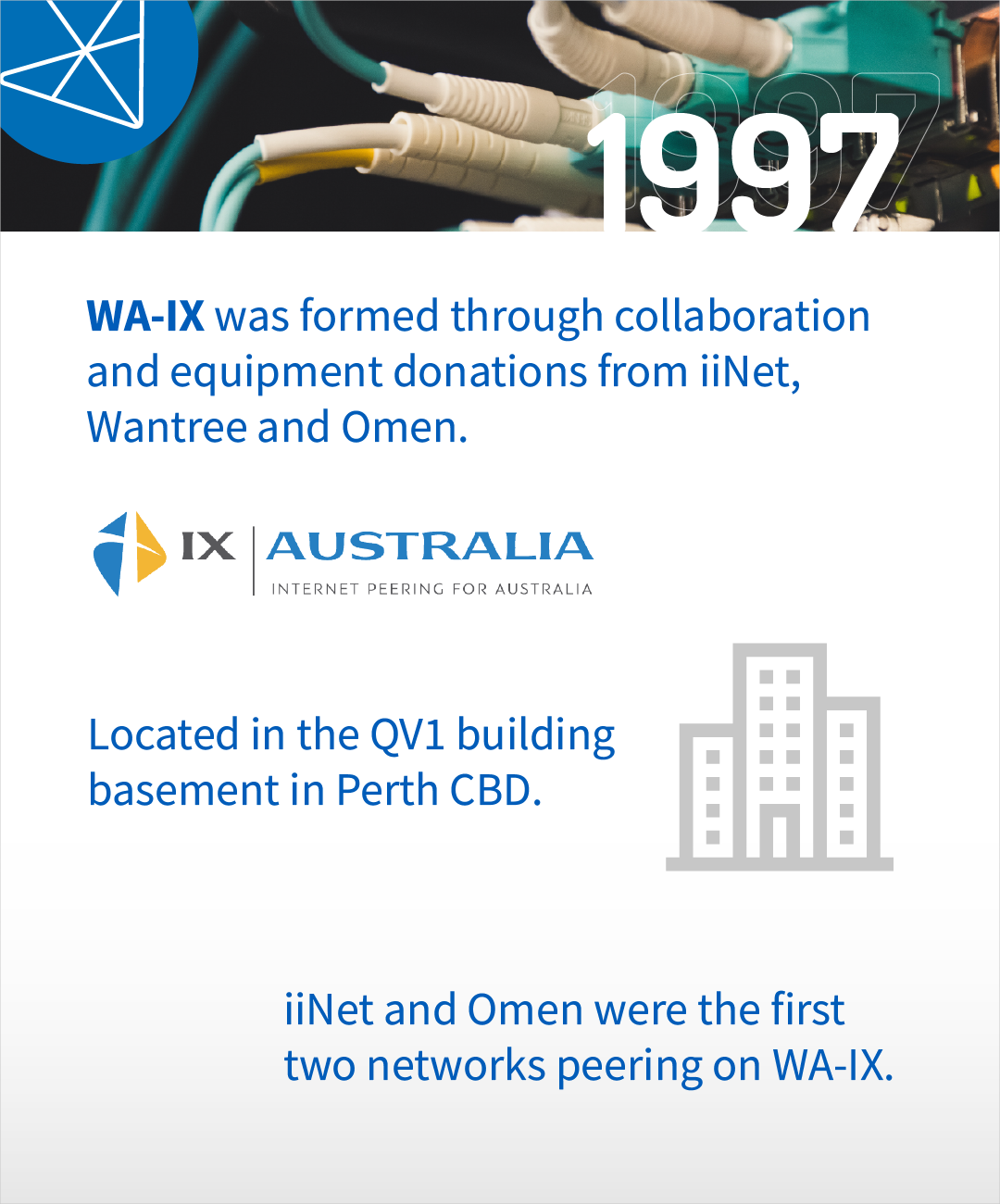 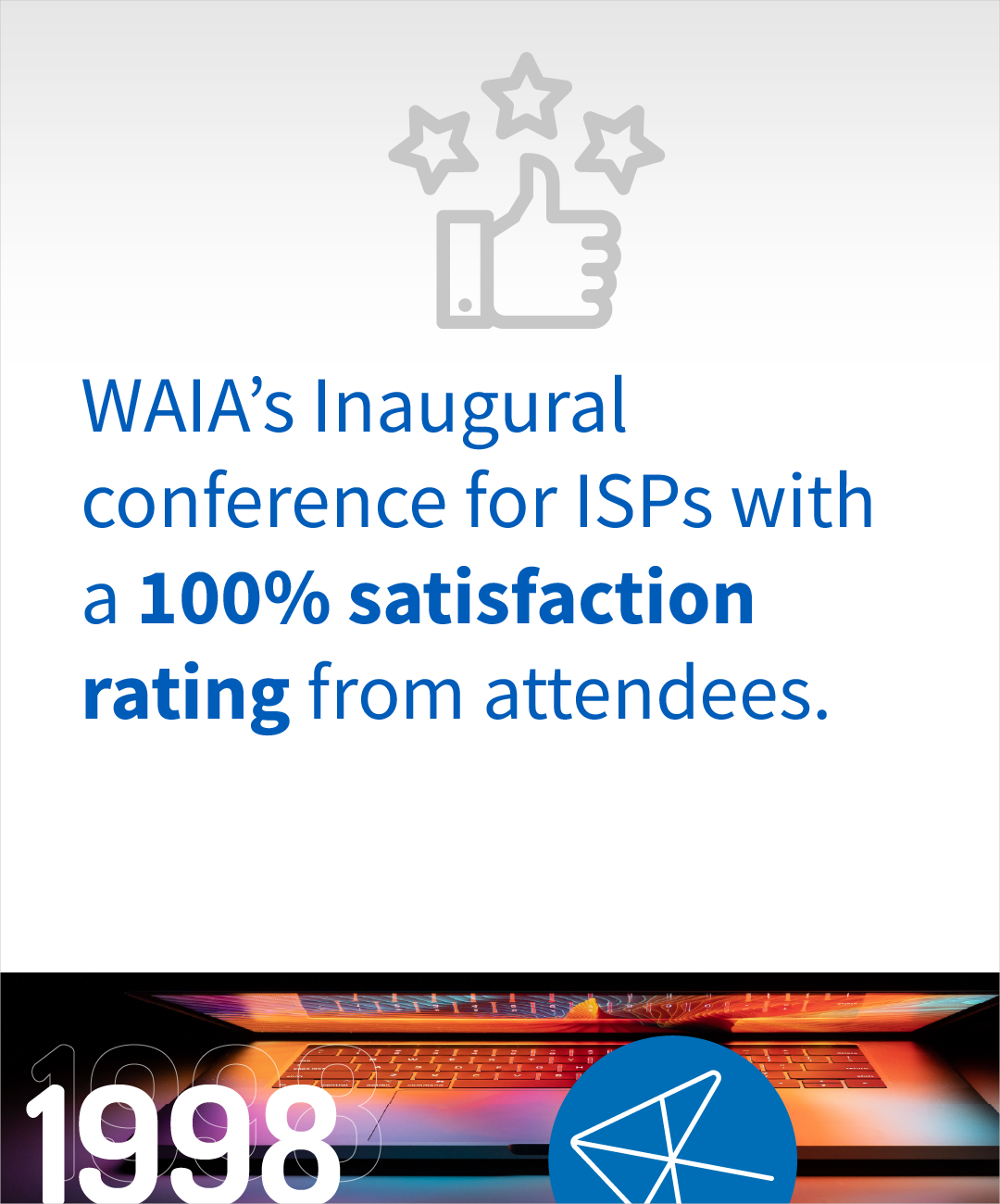 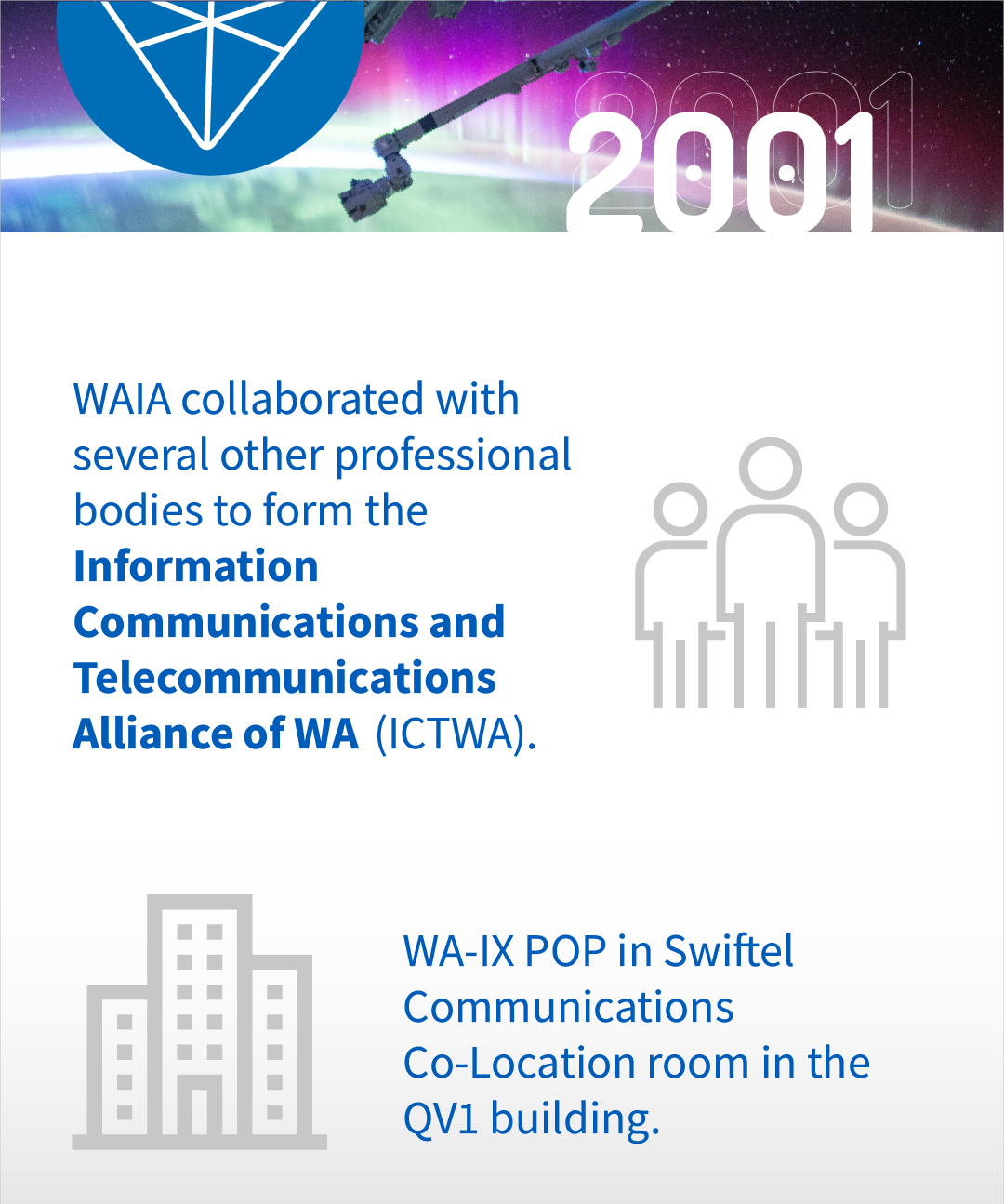 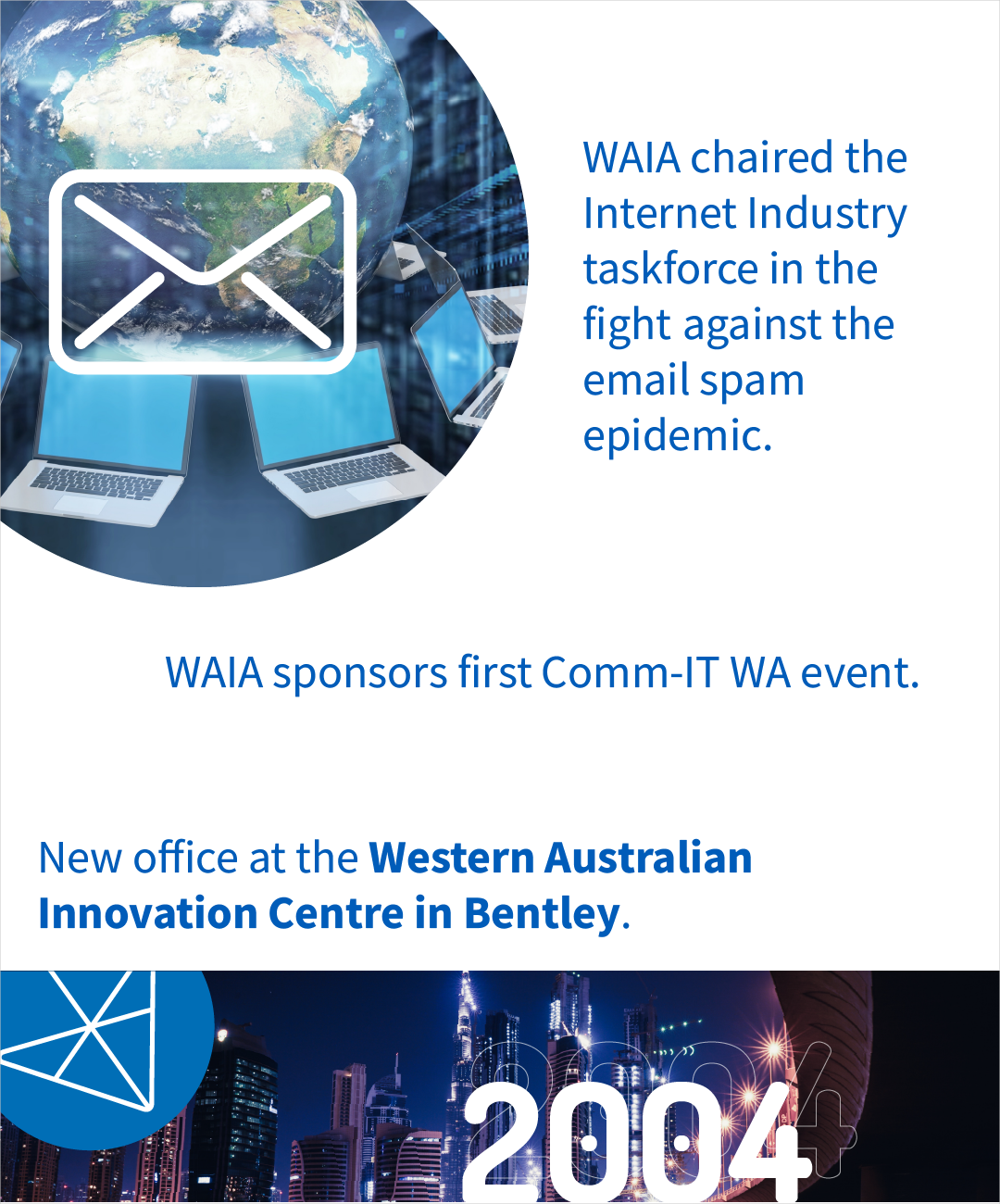 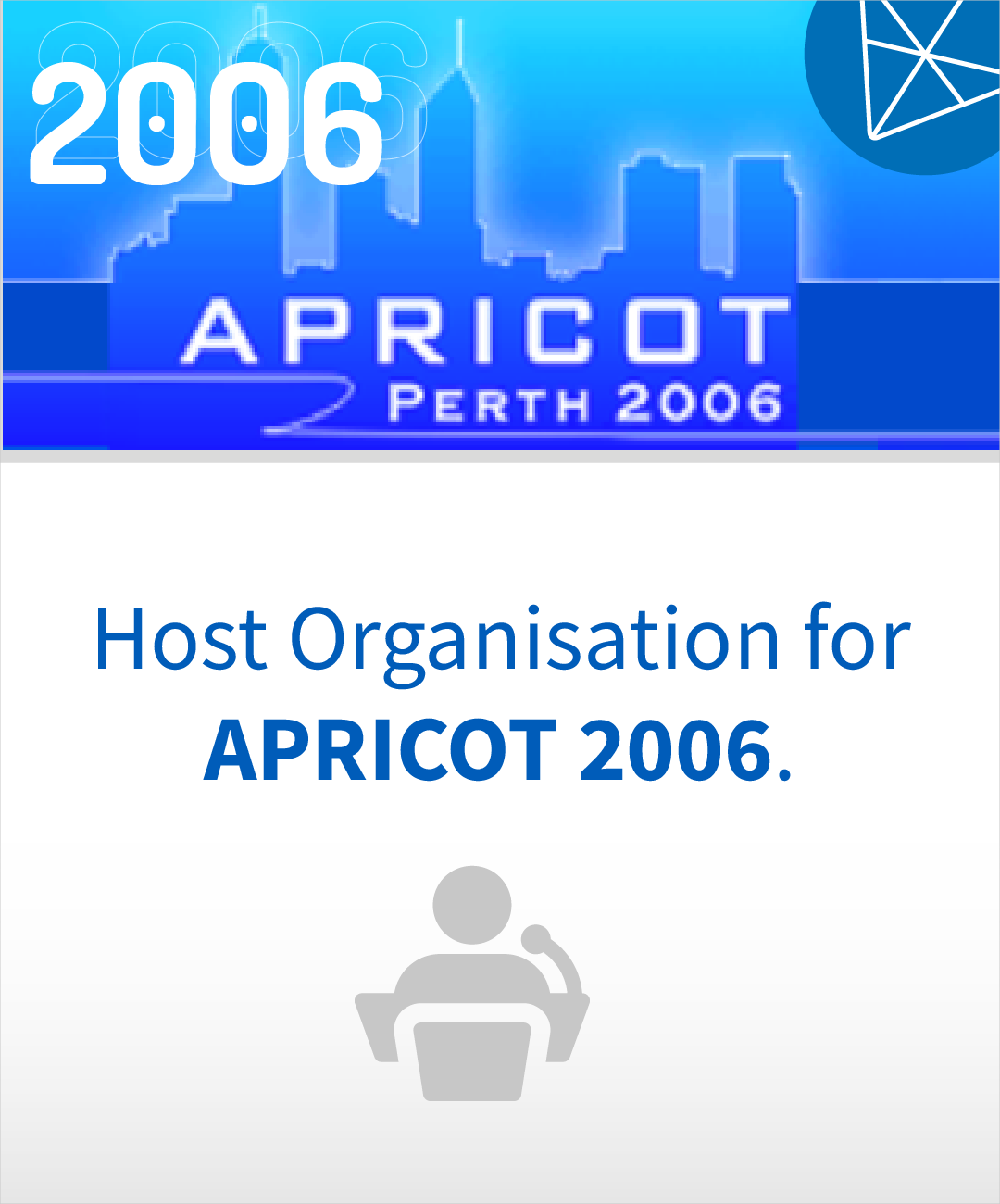 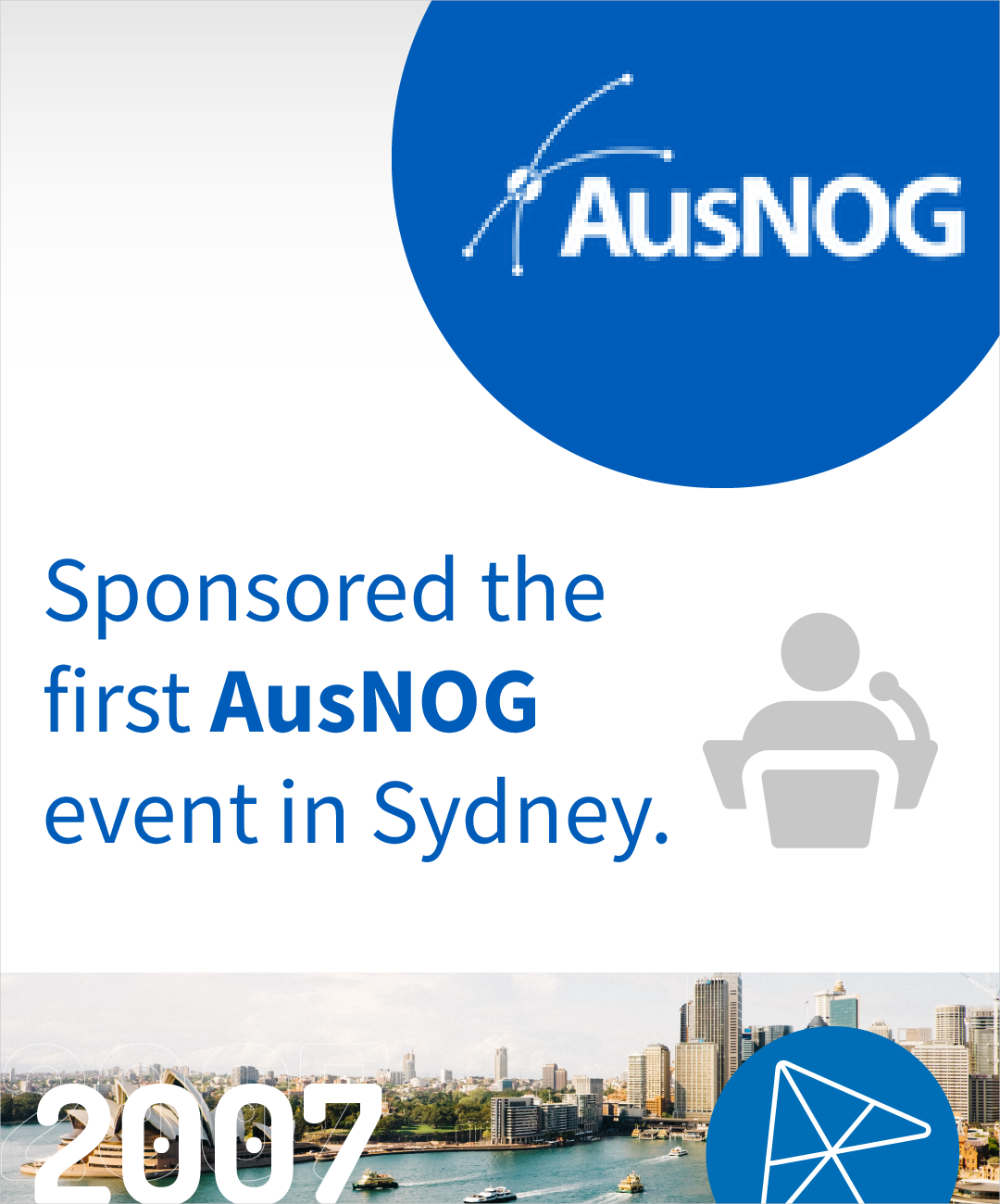 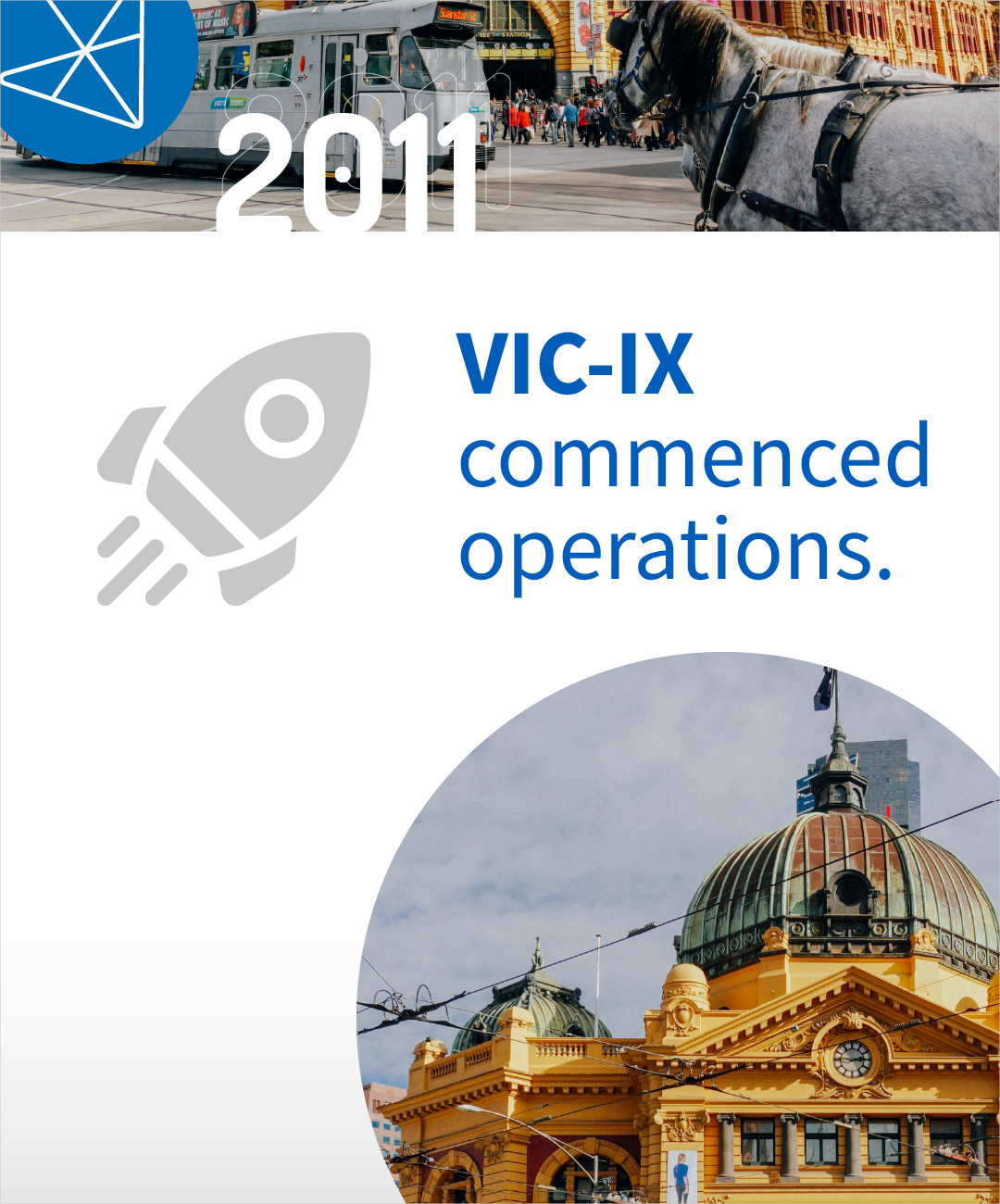 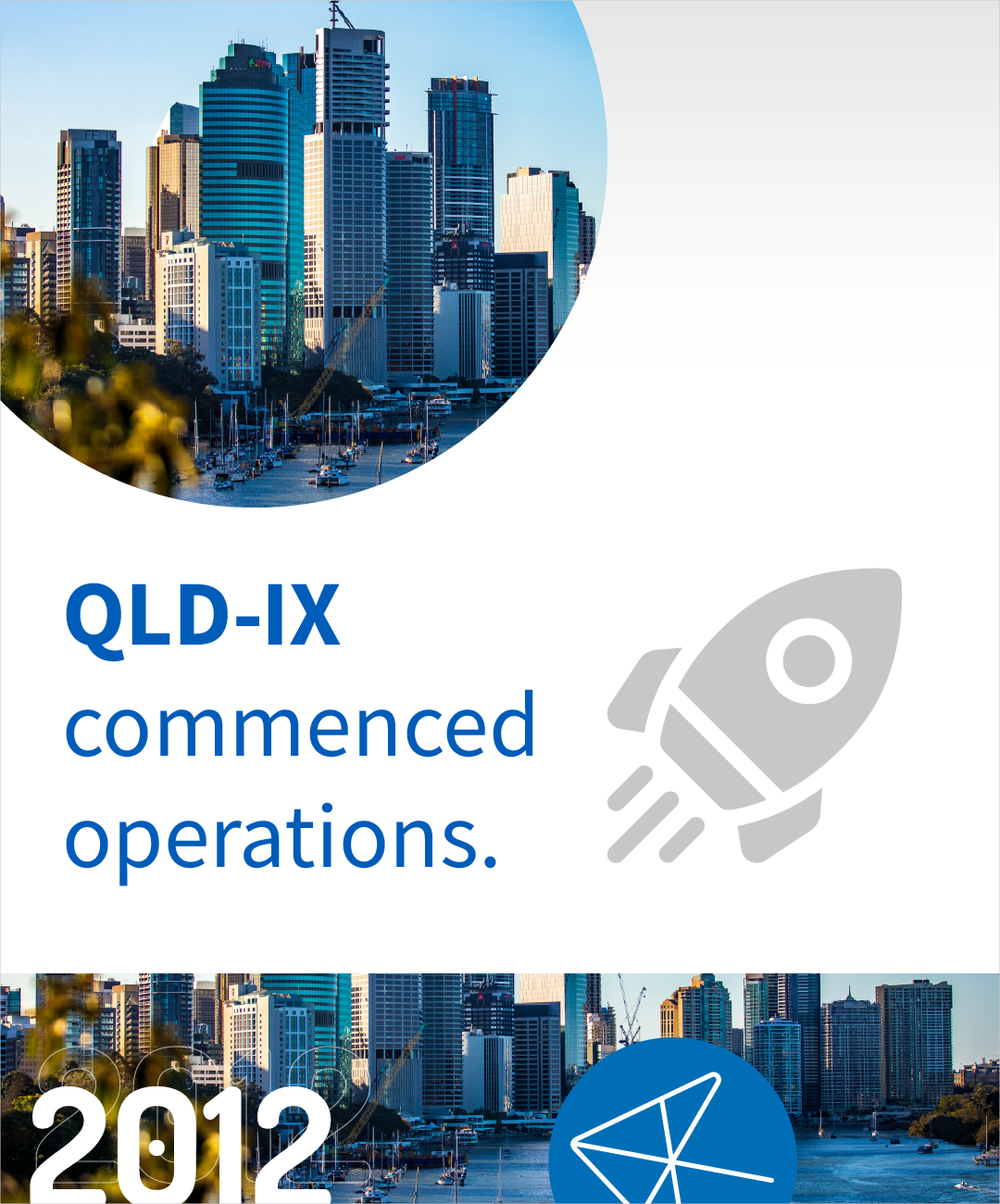 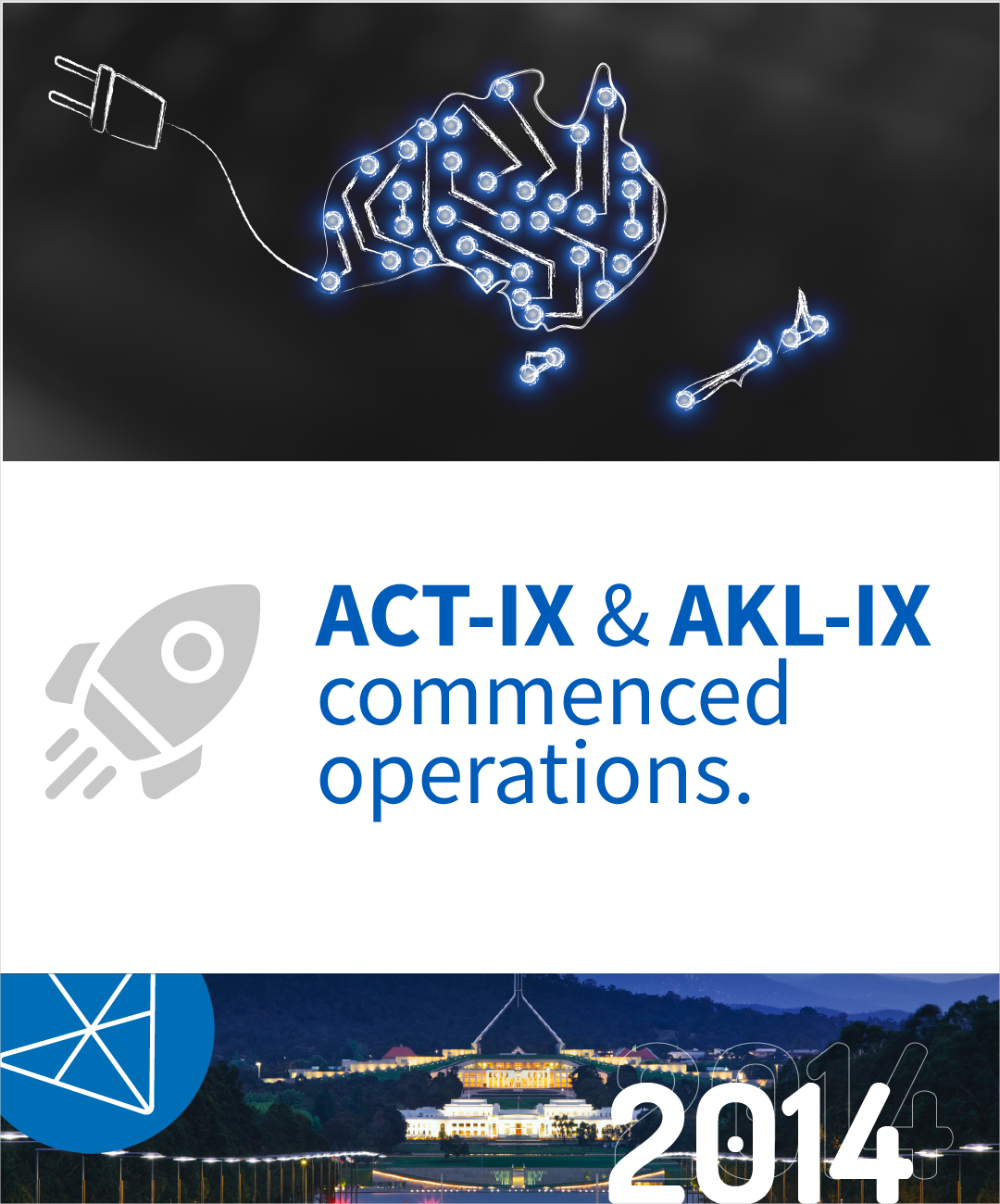 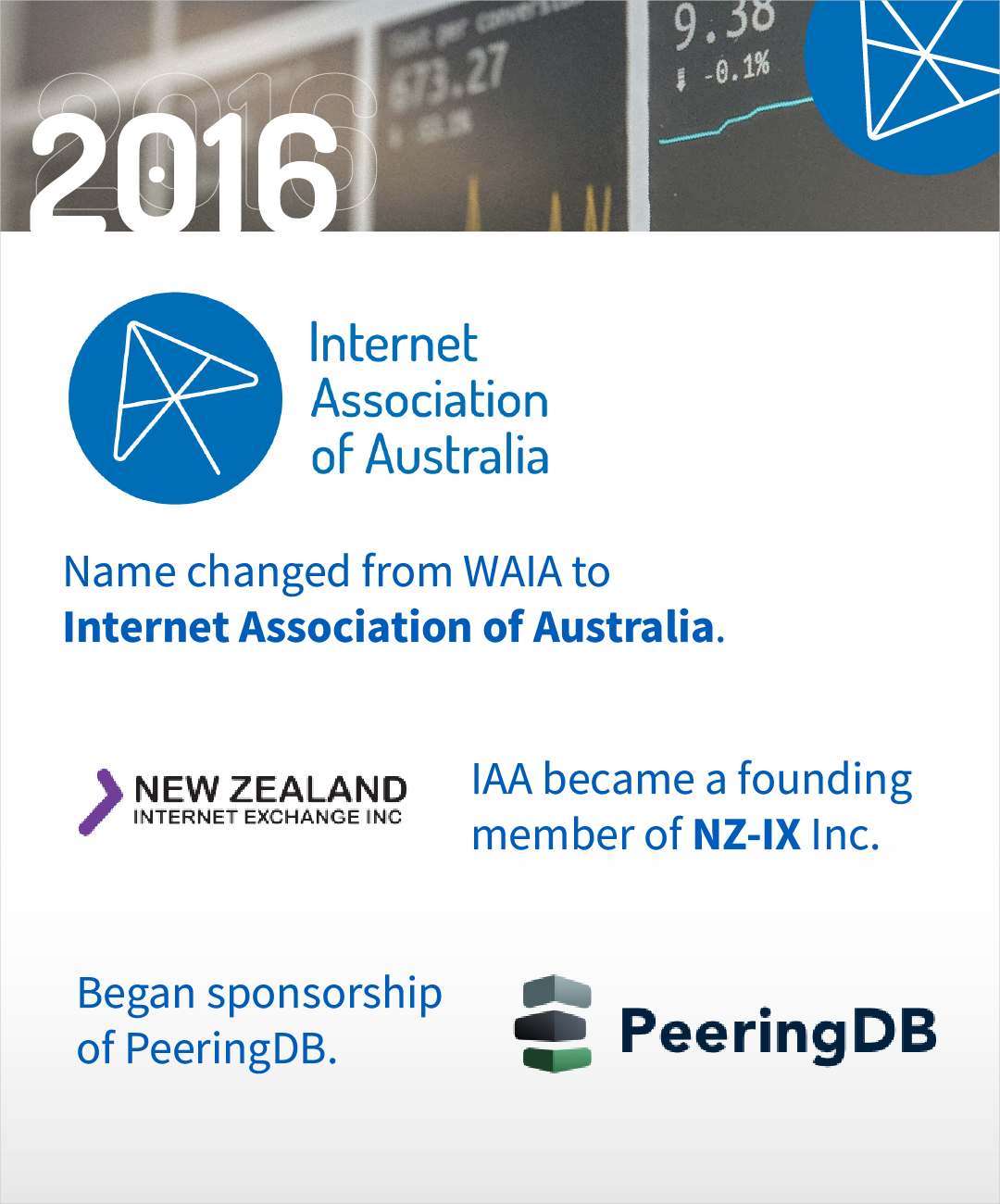 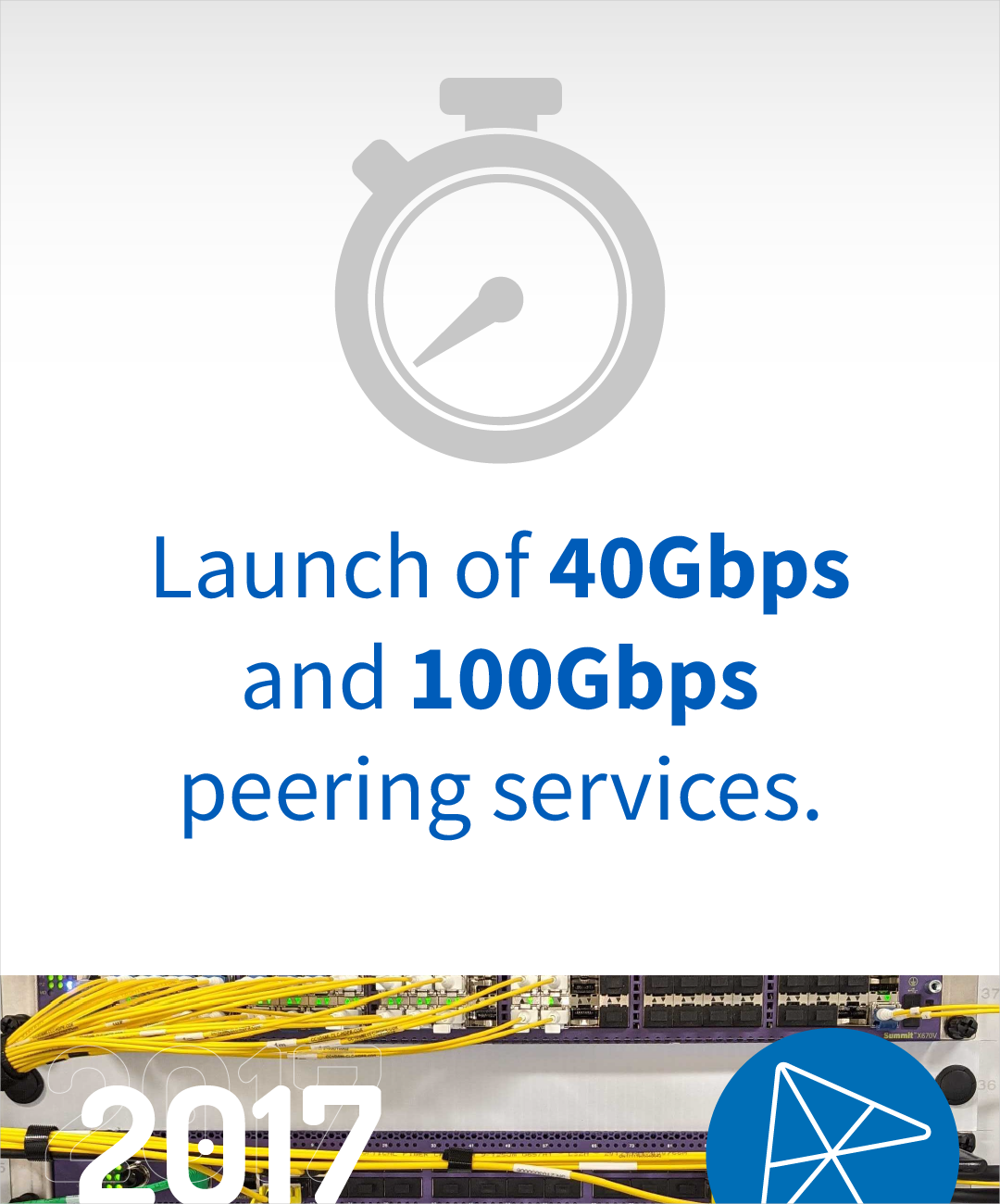 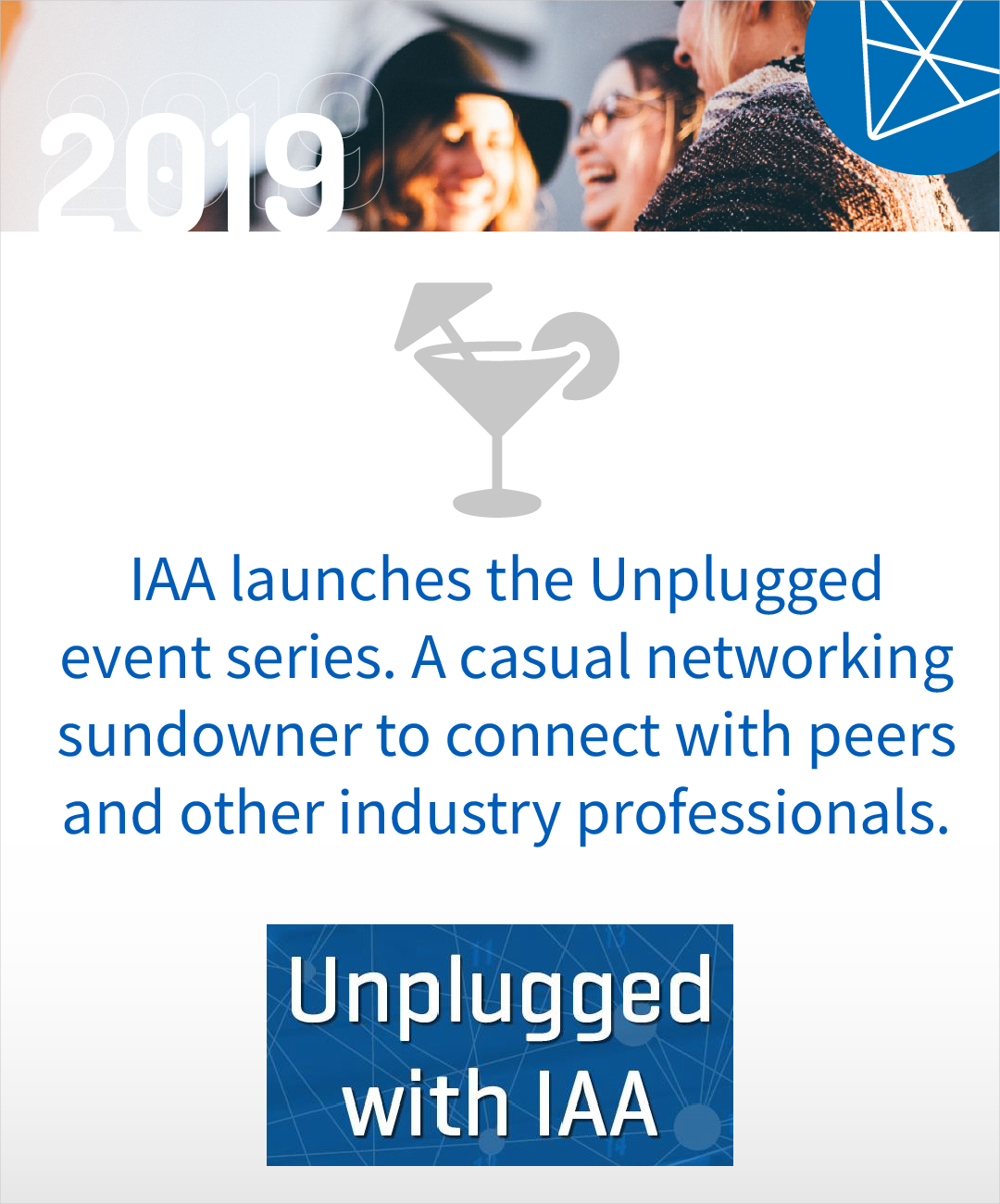 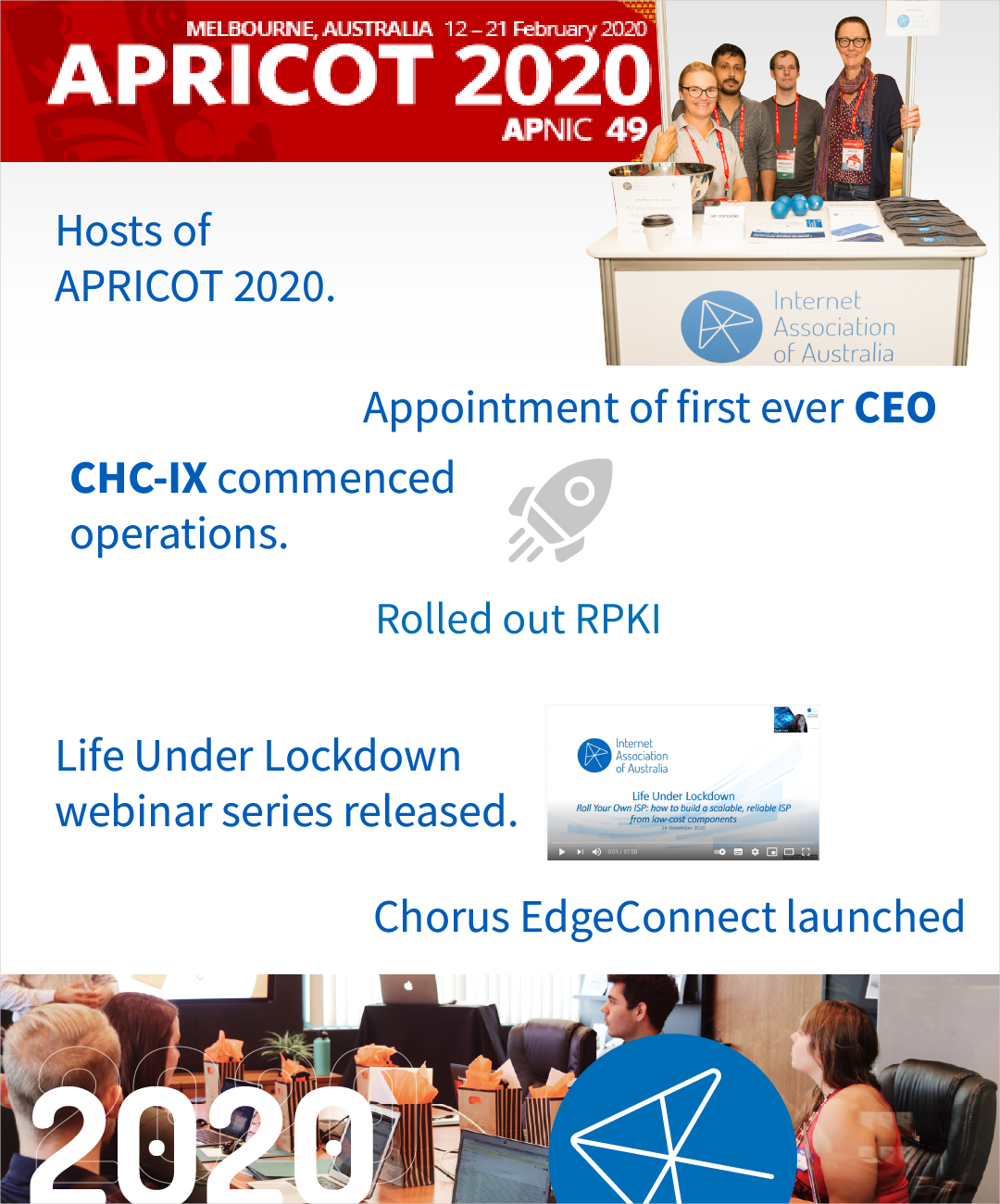 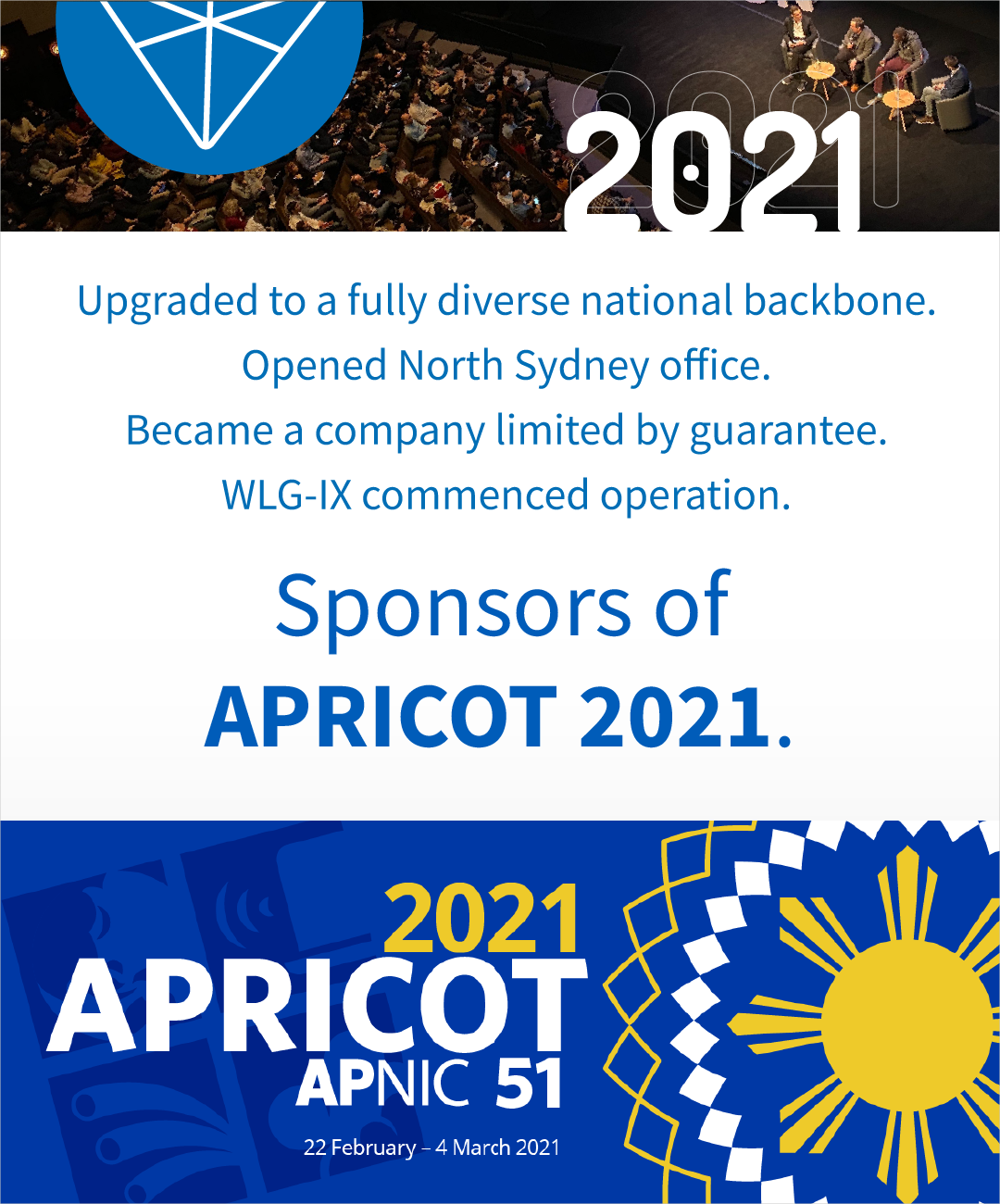