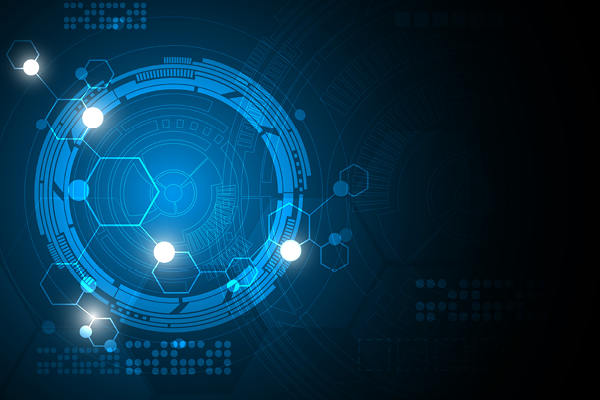 We have completed deployment of our local (non-authoritative) Internet Route Registry (IRR) mirror, which has already yielded some impressive benefits for members.

Additionally, generation/update runs are no longer failing due to connectivity issues or rate limiting by upstream IRR database providers. This was a consistent issue we were running into, especially when an out-of-cycle update was requested by a member to incorporate a change to their allowed ASNs or prefixes. 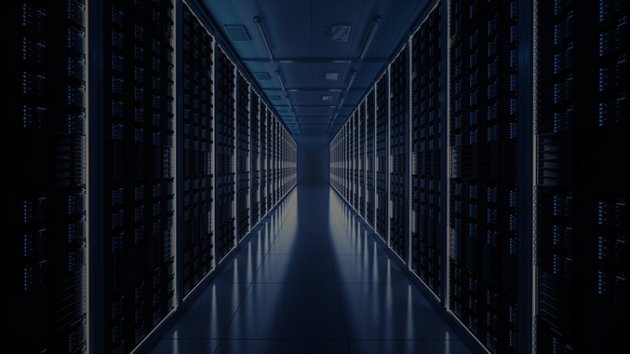 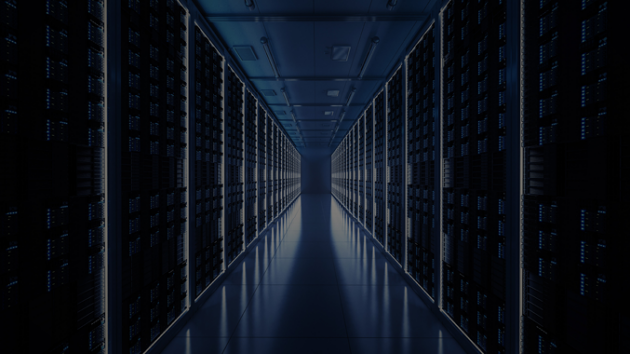 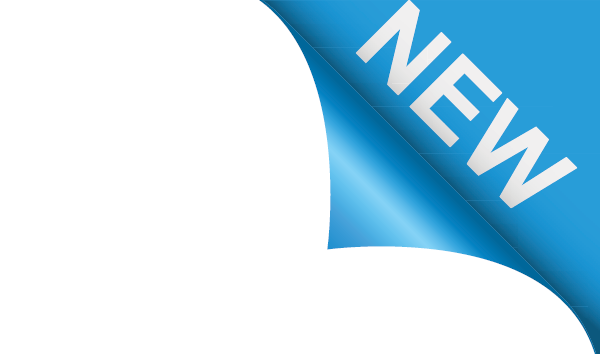