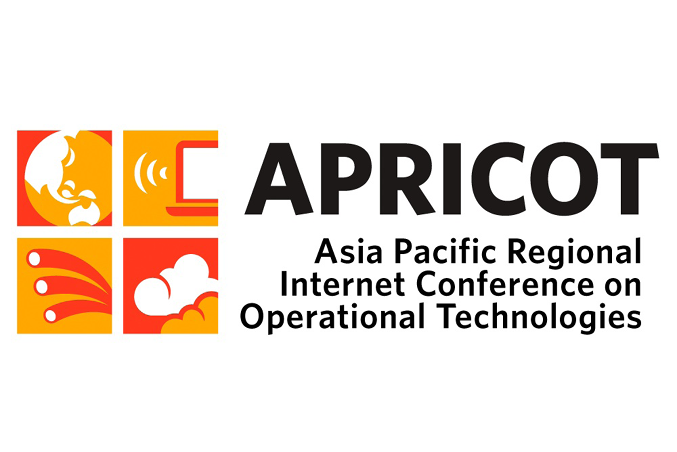 IAA have fulfilled our hosting duties of APRICOT 2020 and would like to thank everyone who attended the event at Melbourne’s Crown Promenade.

Despite travel restrictions caused by COVID-19, APRICOT 2020 still attracted over 560 people, from 59 economies.

With five days of workshops and over 50 presentation sessions during conference week, the IAA team worked tirelessly to ensure the smooth running of the network. At times during the fortnight, there were over 1000 devices connected to the wi-fi simultaneously.

APRICOT founder and ICANN CTO David Conrad opened the conference with a look back at the last 25 years of the event and a look forward to the future. Other keynote speakers included Professor Mark Gregory from RMIT University’s School of Engineering and ANU College of Engineering and Computer Science’s Associate Professor Hanna Suominen. To listen to these presentations or other sessions from the conference visit APNIC’s Youtube channel

The 3rd APNIC Hackathon took place during APRICOT, with the emphasis being on teamwork and cooperation. The theme for this year’s Hackathon was “Network Tools”. We would like to congratulate IAA’s peering engineer, Nick Pratley, who with his team won this year’s event. Nick’s team was tasked with creating automation modules for router configuration good practice and bogons. Well done Nick!

IAA General Manager Narelle Clark facilitated APRICOT’s Tech Girls social, which brought together 60 women (and a few male participants) to share their stories and experiences in ICT. Whilst the session was not restricted to women, it was a fantastic opportunity for those in attendance to understand they are not alone and have a purpose within the Internet community. Narelle was joined by Noraini Ayop from Microsoft and Merike Kaeo from Double Shot Security who spoke about their careers and how they saw the industry from a female perspective.

The 25th anniversary of APRICOT was celebrated at socials in locations across the city. Storms didn’t deter conference goers attending the opening social at Melbourne Town Hall, sponsored by IAA, where we were treated to a cultural performance by the Djiri Djiri dance group and got up close and personal to a variety of native animals.

The success of APRICOT’s 25 years promoting Internet technology and operations across the Asia Pacific region was marked at a formal dinner at the stunning Plaza Ballroom, with entertainment by local band, Chunky Jam, who got everyone up dancing late into the evening.

We hope you enjoyed APRICOT 2020 as much as we did and found it a valuable experience. Our sofa was a hit with those at the conference, as were the IAA beanies, thanks to Melbourne’s weather. 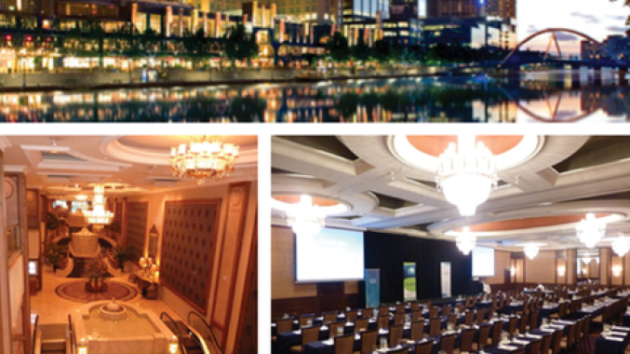 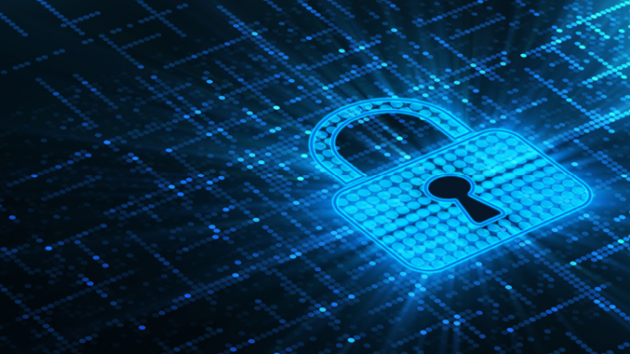 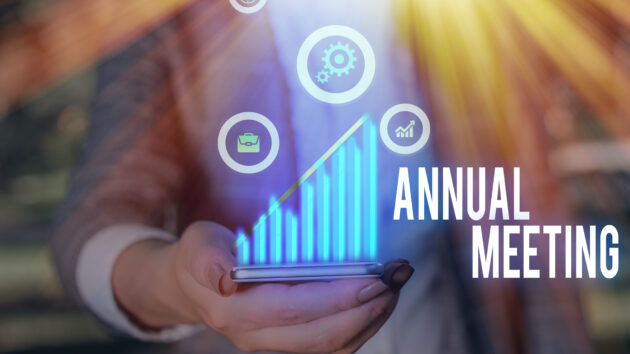