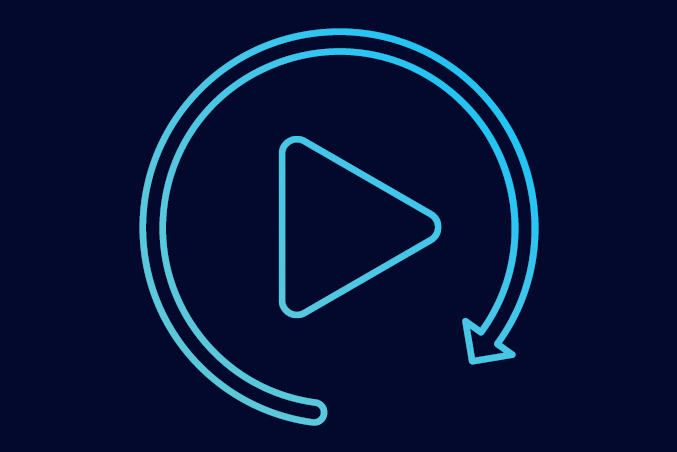 IAA was fortunate to attend and present at the CommsDay Summit 2022 held on 3-4 May 2022. Joined by then Federal Minister for Communications Paul Fletcher MP, and then Shadow Minister Michelle Rowland MP, industry engaged in an insightful and passionate discussion about the telecommunications industry.

Amongst several other interesting topics, there were a few clear themes prevalent throughout the Summit; how to further digitise the sector and maximise the potential of 5G and IoT, improving market competition, particularly in regional Australia, and with the federal election looming, regulation and policy for the sector.

There was an apparent recognition across the board of the need to further capitalise on the digitisation of the telco sector and other industries as they begin to digitise, particularly in the wake of the pandemic. Agriculture and education were highlighted as sectors where greater 5G and IoT uptake could rapidly benefit the respective industries. Furthermore, maximising the potential of 5G to ensure the sustainability of telecommunications technology was also a recurring concern raised by several presenters, including a dynamic look into smart poles during ENE. HUB’s lightning talk. Both Essential Energy and Lumea presented on their convergence of energy and telco industries to use telecommunications assets to provide a solution for sustainable energy. Optus emphasised its hopes for the industry’s future, including achieving a sustainable sector by 2030.

ACMA also attended the Summit, presenting on the challenges facing the industry; the most pressing issue, according to ACMA – scammers. This follows the Customer Identification Authentication Rules recently created by ACMA, which will come into effect from 30 June 2022. IAA has created a whitepaper unpacking the rules to assist members in implementing new obligations. ACMA also stated that the authority would focus on raising awareness and educating both industry and consumers in the lead up to the rules’ commencement date. ACMA also called on industry to continue collaboration with financial bodies and various government authorities, including ASIC, ACCC, and the AFP, among other stakeholders, to ensure robust systems and procedures, including the adoption of the new automation, filtering and tracking technologies that can combat the proliferation of scammers. They also highlighted recent efforts to filter and trace scam calls with some astounding numbers of calls reported. When they say scammers are targeting Australia on an industrial scale, the numbers certainly support this.

However, the regulatory focus at this Summit centred around NBN, and the lack of competition in the market, particularly in regional Australia. Vocus CEO Kevin Russell pointed out government policies enacted by both major parties have directly resulted in the monopolisation of the market by NBN Co. The need for better balance and increased competition and opportunity for other players was reiterated throughout the Summit. Both political candidates, Fletcher and Rowland, pointed out the alleged failures of their respective opponent’s governments in delivering adequate NBN services.

NBN continued to be a focus from IAA CEO Narelle Clark, who presented IAA’s “2022 Election Wish List”, similarly noting the need to improve NBN performance, alongside other pressing points including rebuilding industry-government trust, improved market access, particularly for smaller Internet players, better Internet for regional and rural areas, and implementing a strategy to address the skills shortage in the industry. These points echoed many of the concerns raised throughout the Summit, with some presenters proposing solutions that industry should take on themselves and the sort of regulation they believe should be introduced by the government.

While neither political candidate directly addressed these concerns, it’s clear that the telco sector continues to be energised by the potential opportunities presented by emerging technologies, in tune with the concerns that face the Australian and global society, and is committed to innovating and providing new and improved services to ensure the development of Australia as a leading digital economy of the future. 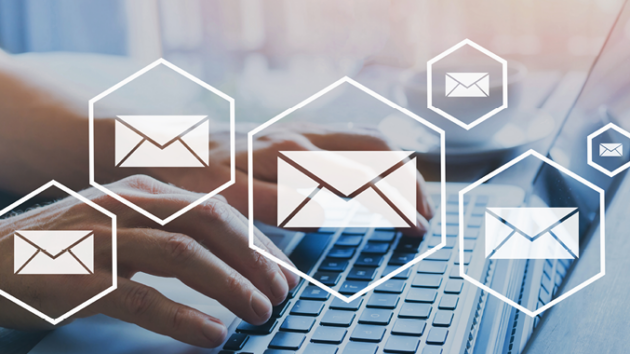 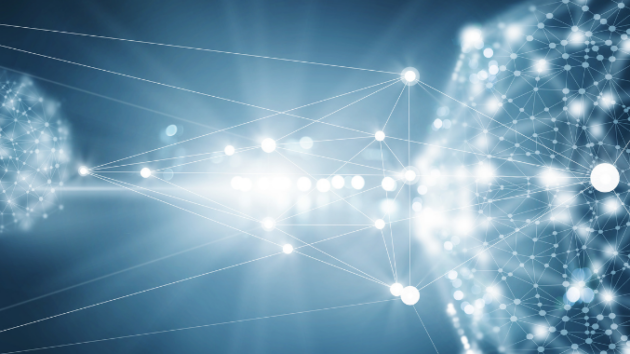 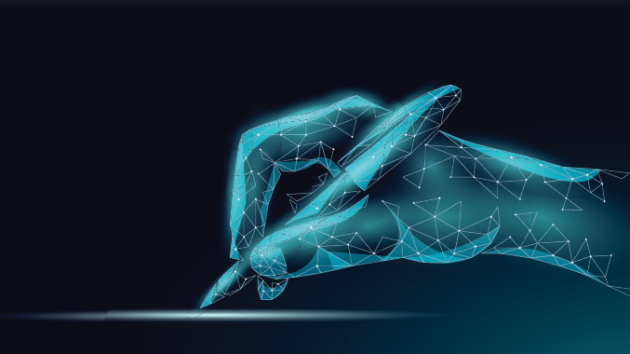