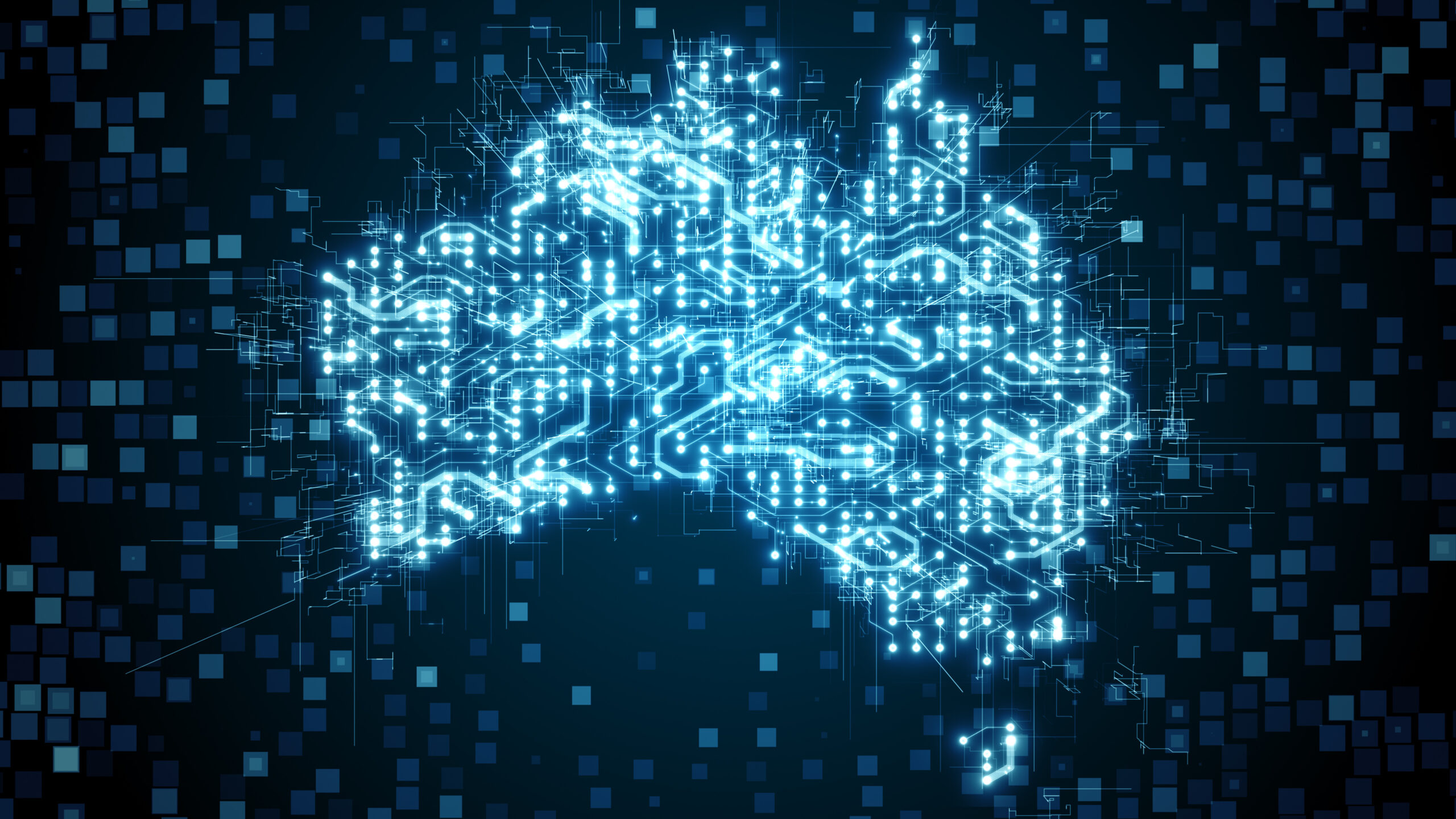 The Internet Association of Australia Ltd (IAA) today supports Communications Minister Michelle Rowland in rejecting NBN Co’s proposed variation to the Special Access Undertaking (SAU). As NBN Co looks to re-start the process, IAA calls for a new approach to the framework that prioritises providing all Australians with internet access that is affordable and fit-for-purpose.

IAA welcomes the Minister’s call that the SAU variation should reflect changes in the policy landscape where NBN Co will remain in public ownership for the foreseeable future.

“This is a good opportunity to hold NBN Co to its fundamental purpose for existence and create the SAU accordingly,” said IAA CEO, Narelle Clark. “This national resource should be geared appropriately to providing high-speed, high-quality broadband to sustain Australian lives and economy.”

The Minister’s letter to ACCC expressed the view that consumers and businesses are primarily concerned with the quality and service of NBN.

“NBN Co’s proposed SAU did not add any commitment to improve its performance against standards,” said Clark. “This would hurt both RSPs and the broader Australian public as prices for NBN would have kept rising despite failure deliver service and sub-par technology choices. RSPs have long been blamed for NBN Co’s shortcomings. NBN Co should take a more holistic consideration of end-user reliability to fulfil its role.”

IAA acknowledges a SAU variation is necessary given the changes to the technological landscape. “We look forward to continue engaging with NBN Co, the ACCC, industry and other stakeholders to ensure an SAU variation that best serves Australians and our economy,” said Clark. 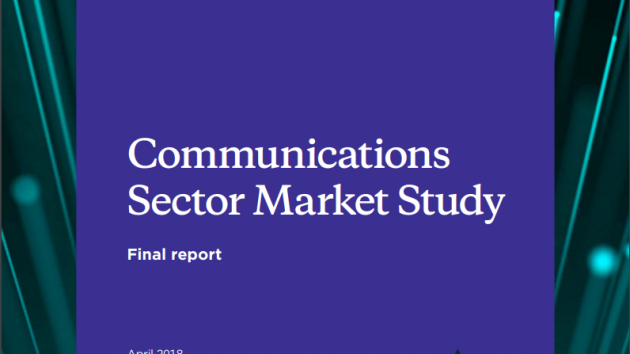 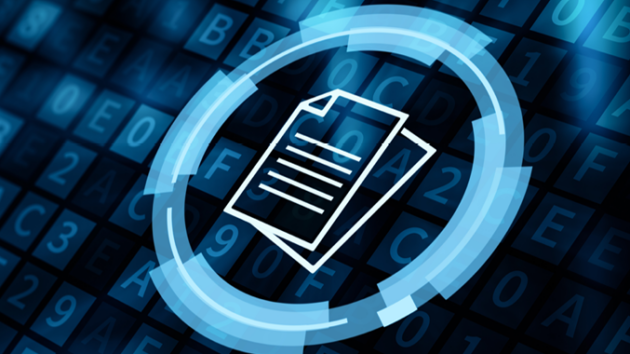 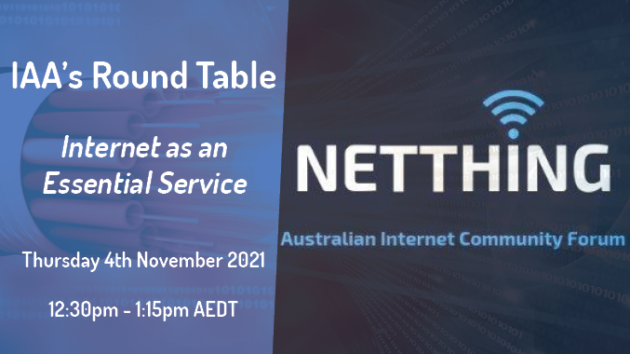